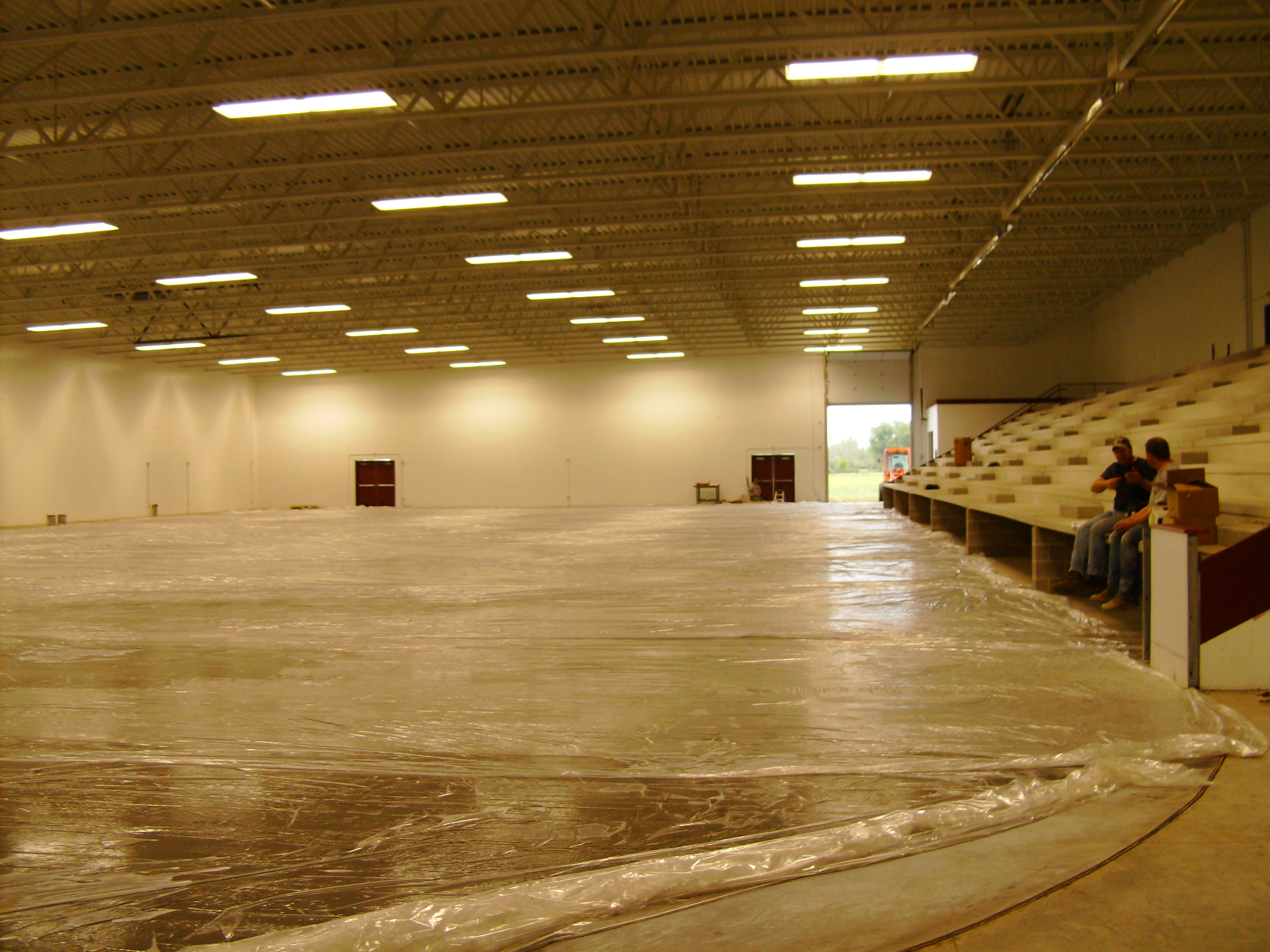 In any climate, an ice arena surface can be installed in a properly built space. This consists of a bed of sand or occasionally a slab of concrete, through (or on top of) which pipes run. The pipes carry a chilled fluid (usually either a salt brine or water with antifreeze, or in the case of smaller rinks, refrigerant) which can lower the temperature of the slab so that water placed atop will freeze. This method is known as ‘artificial ice’ to differentiate from ice rinks made by simply freezing water in a cold climate, indoors or outdoors, although both types are of frozen water. A more proper technical term is ‘mechanically frozen’ ice.

A famous example of this type of rink is the outdoor rink at Rockefeller Center in New York.

Modern rinks have a specific procedure for preparing the surface. With the pipes cold, a thin layer of water is sprayed on the sand or concrete to seal and level it (or in the case of concrete, to keep it from being marked). This thin layer is painted white or pale blue for better contrast; markings necessary for hockey or curling are also placed, along with logos or other decorations. Another thin layer of water is sprayed on top of this. The ice is built up to a thickness of 2-3 centimeters (around one inch) by repeated flows of water onto the surface 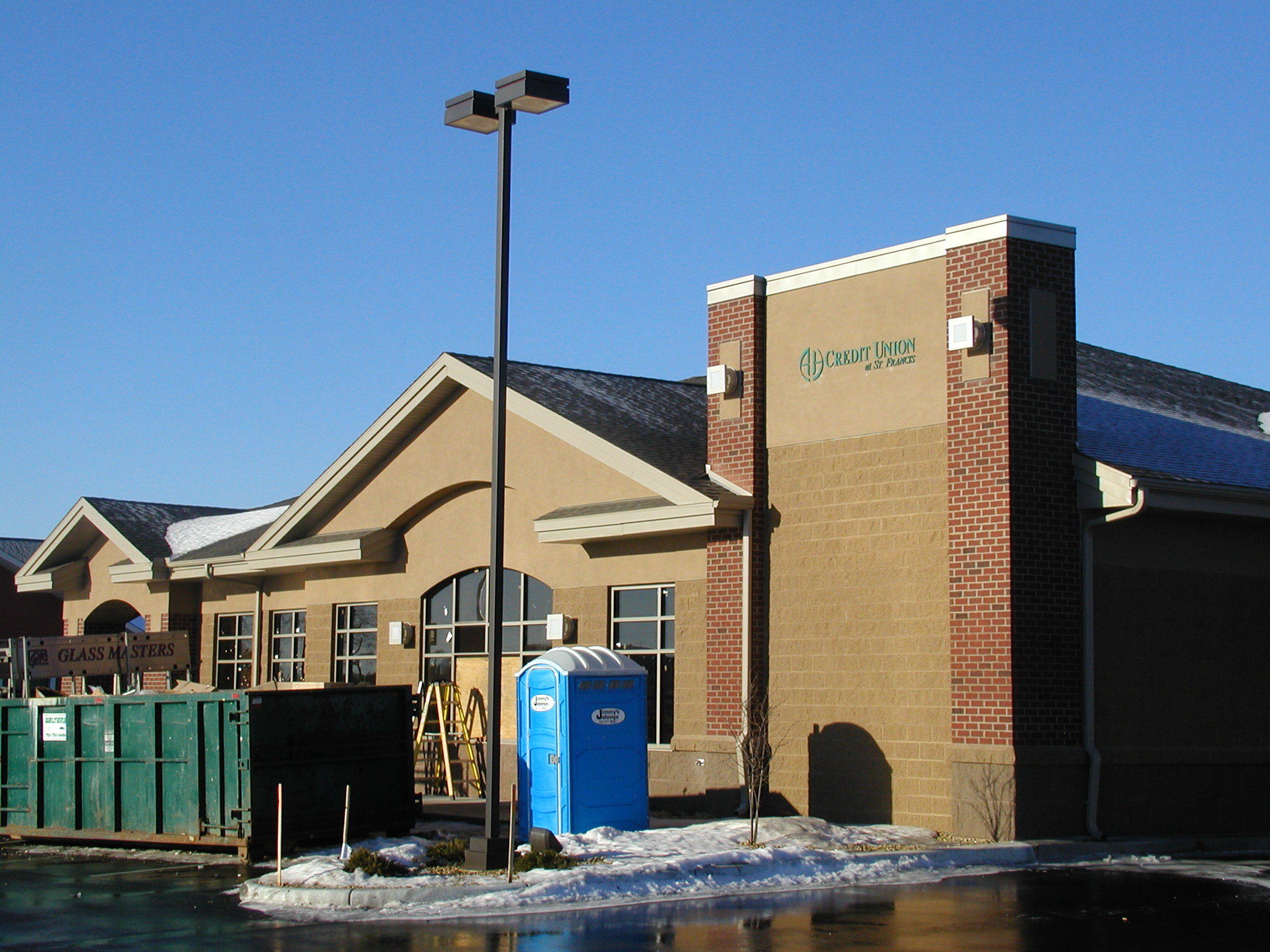 If you’ve ever taken a shower and heard a toilet flush, you begin to understand that water system design is tricky. Do you know what happened when you got scalded in the shower? The toilet flush demanded a water flow of cold water only (unless you flush your toilet with hot water) which dropped the pressure in the cold water part of the water distribution system. As the pressure drops, the flow drops. On the hot water side, though, no flush, no pressure drop, no change in flow. So in the shower you get the same amount of hot water and less cold water…and that’s not good.

A well designed water system reduces this effect. When the pipes are sized correctly for the likely flows, the pressure drops of another use has a smaller effect. Of course, most plumbing Codes further protect the person in the shower by now requiring a temperature actuated mixing valve at the shower that prevents scalding.

Water system design, then, must account for water flows (in gallons per minute), pressure drop from friction in pipes and from elevation changes (in psi) and water velocity (in feet per minute). These varying factors, along with never knowing which combination of plumbing fixtures will require water at the same time makes the water system design complicated.